Articles about the redevelopment of downtown Wichita and its impact on the economic freedom of Wichitans. 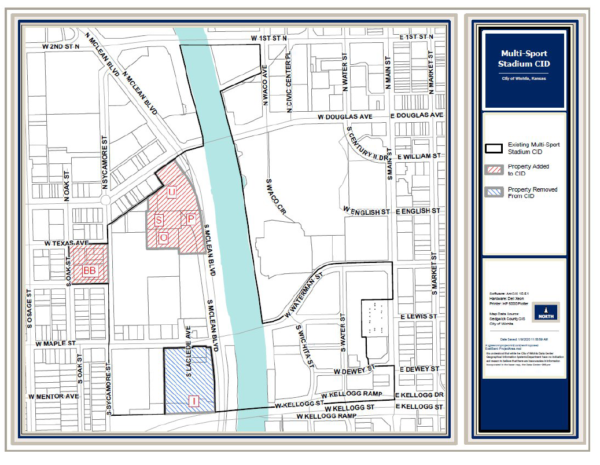 The City of Wichita plans to expand a special tax district. 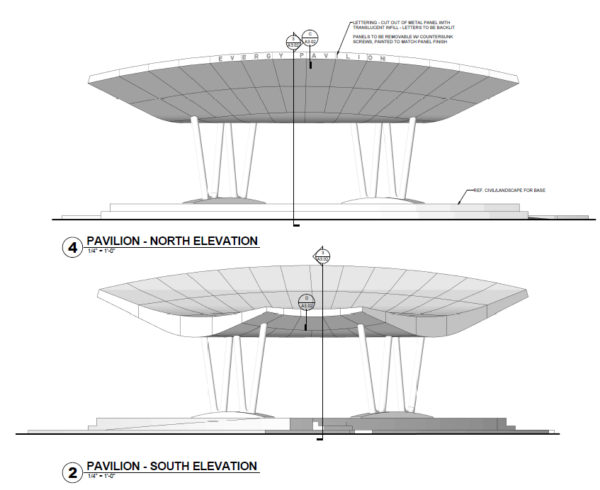 The profit-sharing agreement for Naftzger Park event management contains ambiguity that could lead to disputes.

Updated and refreshed: A resource of information about the Century II Performing arts and Convention Center in Wichita. 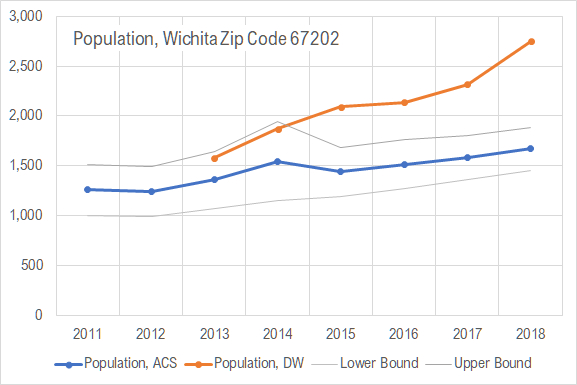 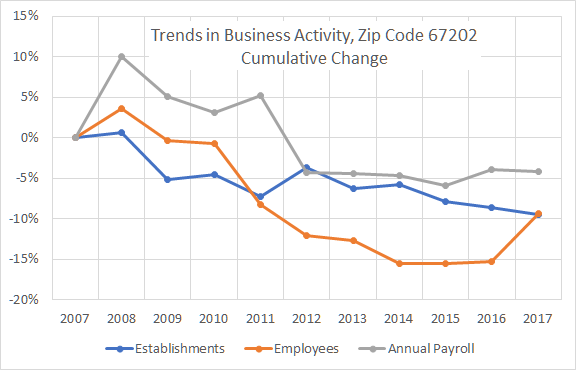 The number of jobs in downtown Wichita rose sharply in 2017. 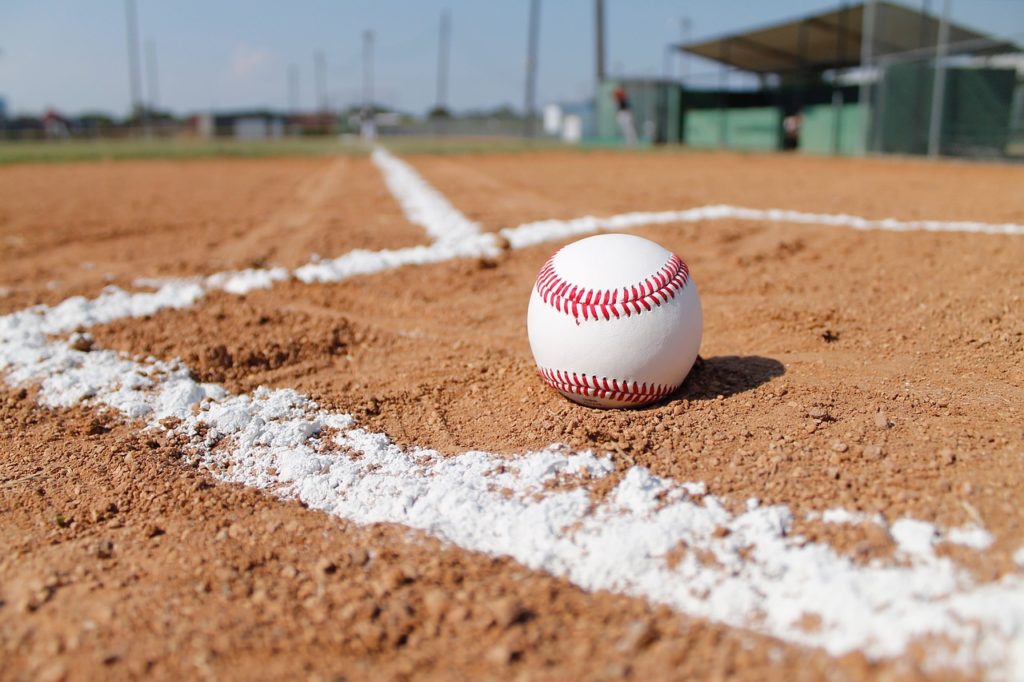 Is the name of the new Wichita baseball team important? Yes, as it provides insight.

From the Wichita Pachyderm Club: Speakers promoting the saving of the Century II Convention and Performing Arts Center in downtown Wichita. 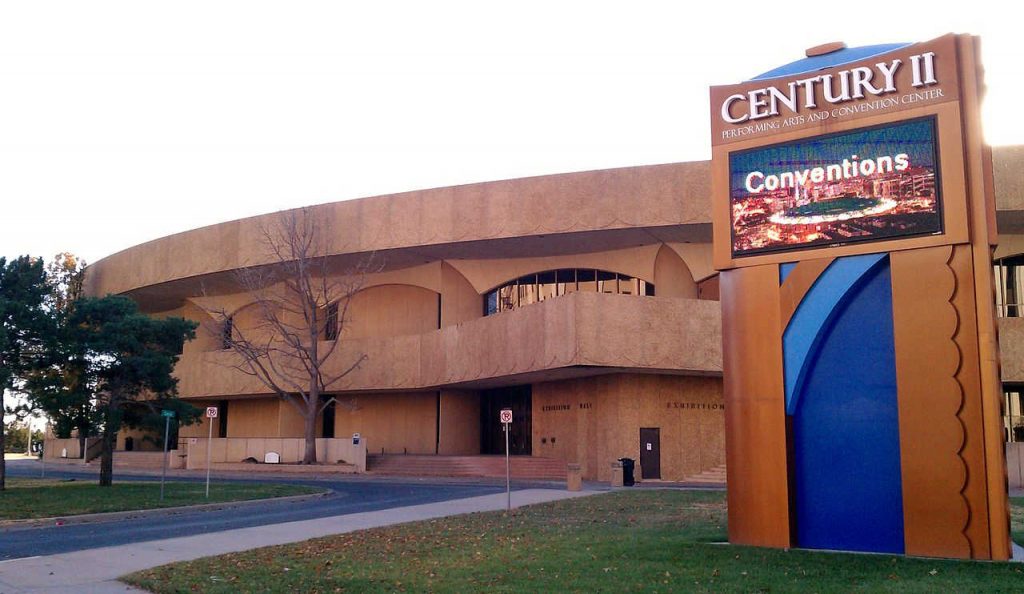 From the Wichita Pachyderm Club: Speakers promoting the saving of the Century II convention and performing arts center in downtown Wichita. 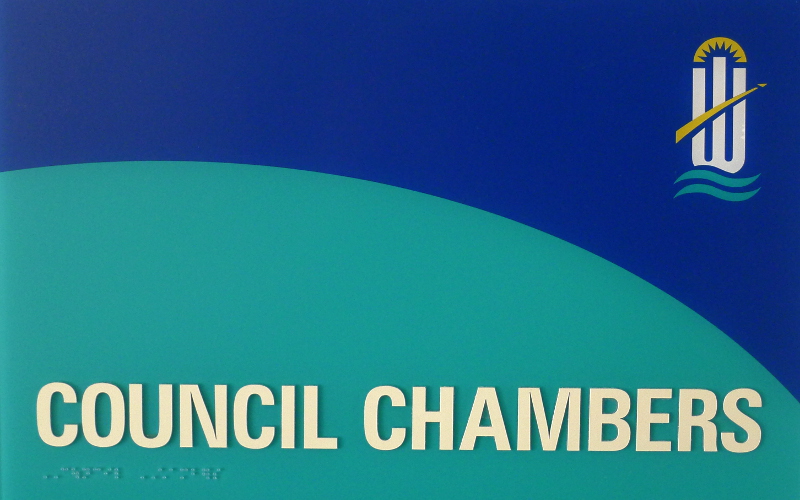 What the Block 1 amendment says about downtown Wichita 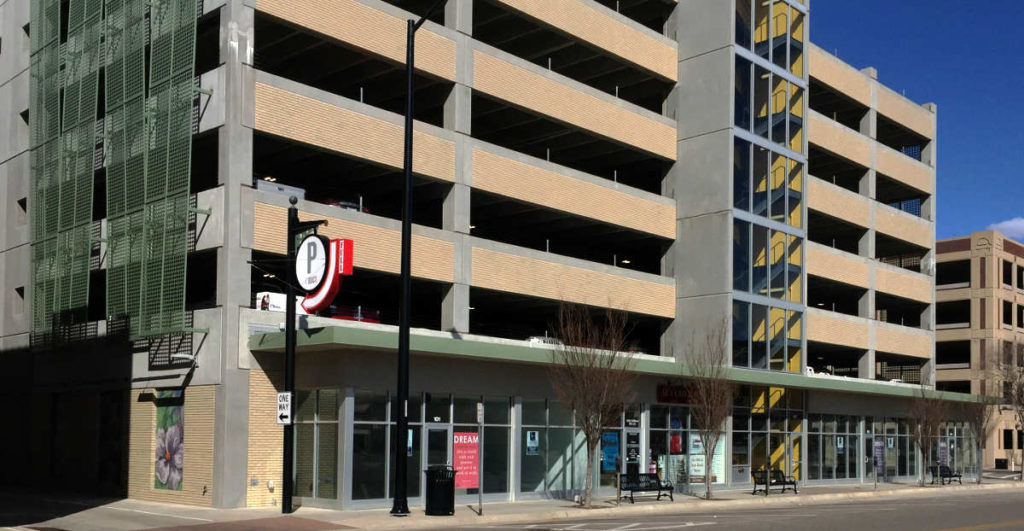 What the Block 1 amendment says about downtown Wichita

The amending of a retail lease tells us a lot about the economics of downtown Wichita.

Contribute to a campaign, get (nearly) free rent 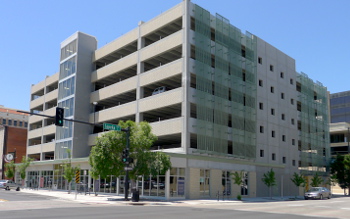 Contribute to a campaign, get (nearly) free rent

Citizens may not have noticed that a campaign contributor to Wichita Mayor Jeff Longwell received a large benefit from the city this week. 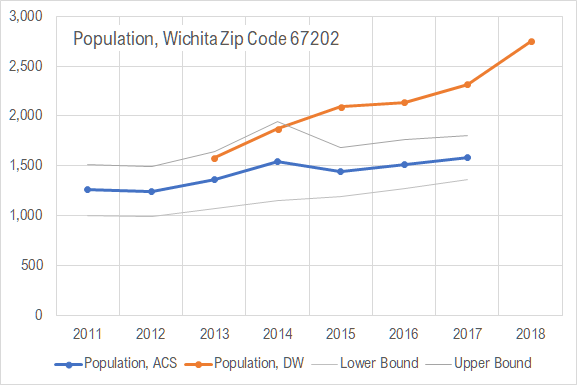 Wichita economic development officials use a convoluted method of estimating the population of downtown Wichita, producing a number much higher than Census Bureau estimates.

Despite heavy promotion and investment in downtown Wichita, the number of jobs continues to decline.

A visualization of jobs and employment data for zip code 67202, which is downtown Wichita. The United States Census Bureau has a program known as…

For Wichita, another agenda surprise 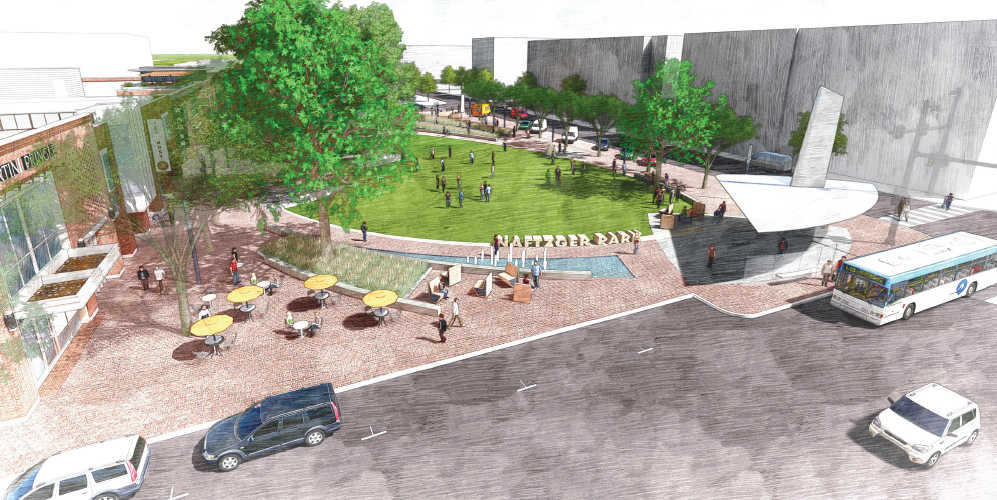 For Wichita, another agenda surprise

Wichita city hall again places a controversial matter on the consent agenda, where it might pass without notice. 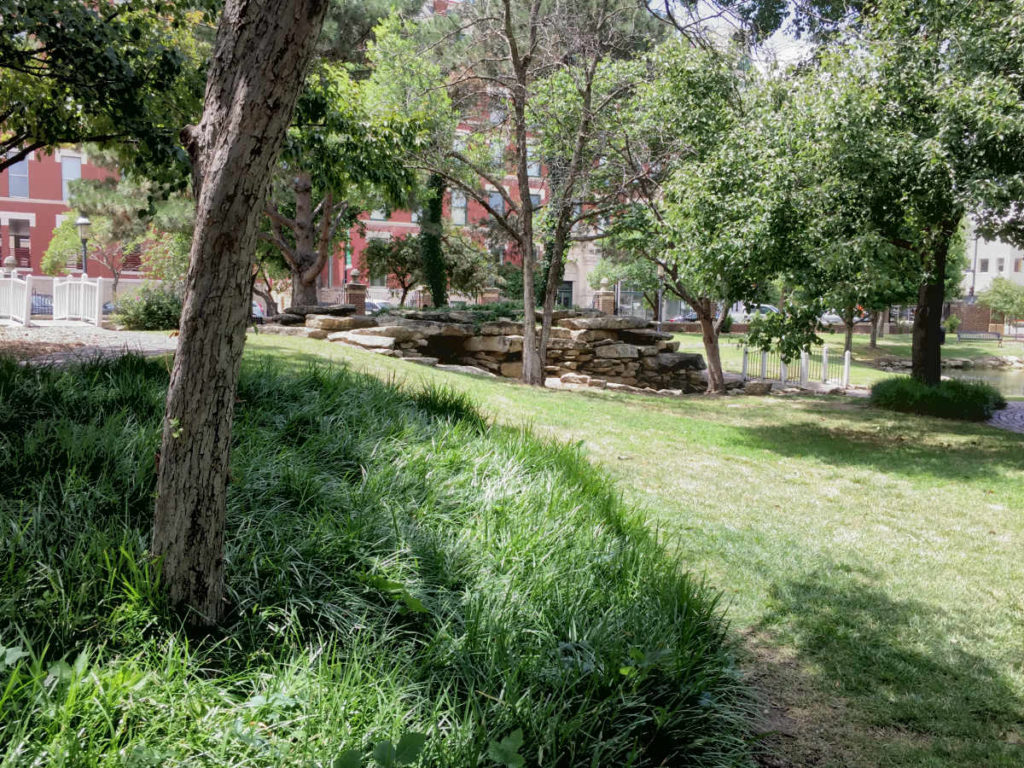 He had an opportunity to learn the true history of Naftzger Park in downtown Wichita. But Mayor Jeff Longwell didn't learn, or maybe he doesn't care.

What could be done with WaterWalk 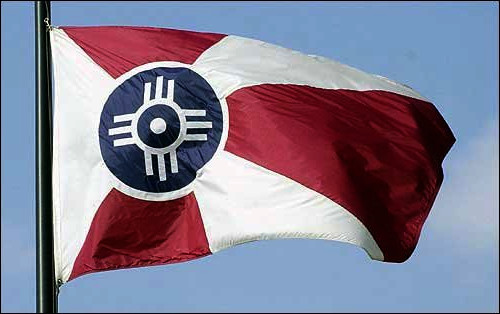 What could be done with WaterWalk

There is an opportunity for Wichita to break the logjam holding up development at WaterWalk. 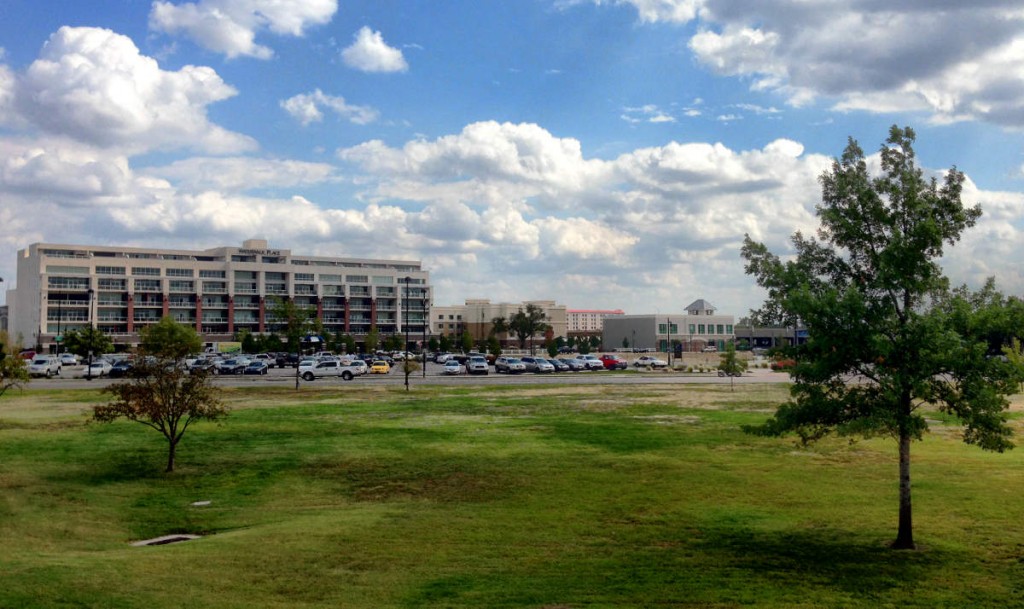 A Wichita firm plans to move its offices to what was billed as the city's premier entertainment district.

The finances of Intrust Bank Arena in Wichita 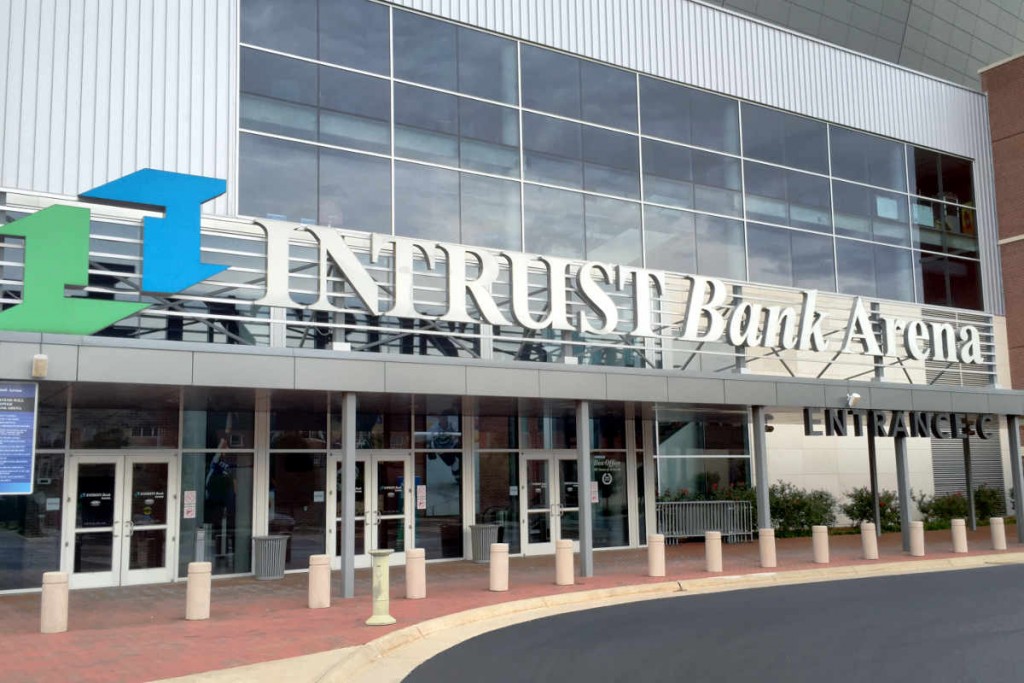 The finances of Intrust Bank Arena in Wichita

A truthful accounting of the finances of Intrust Bank Arena in downtown Wichita shows a large loss. Despite hosting the NCAA basketball tournament, the arena's "net income" fell. 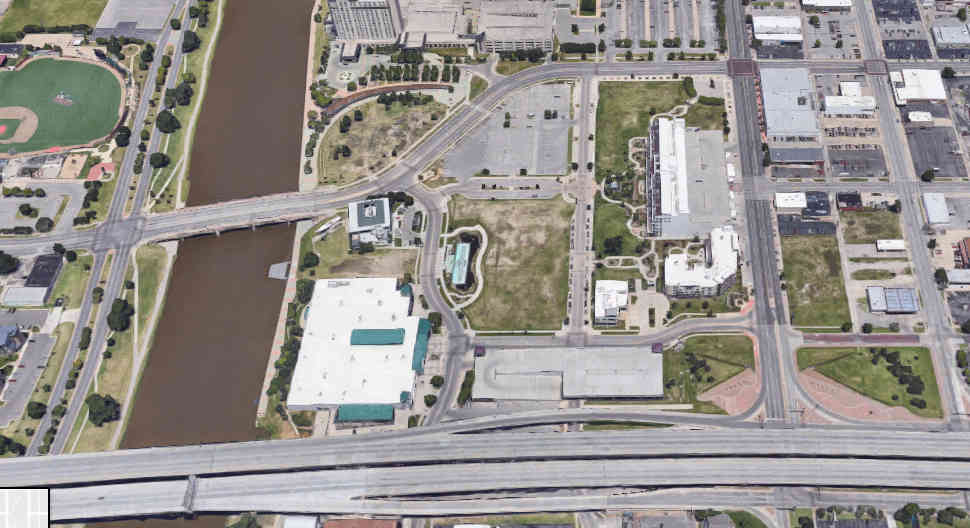 We should be wary of government planning in general. But when those who have been managing and planning the foundering Wichita-area economy want to step up their management of resources, we risk compounding our problems.