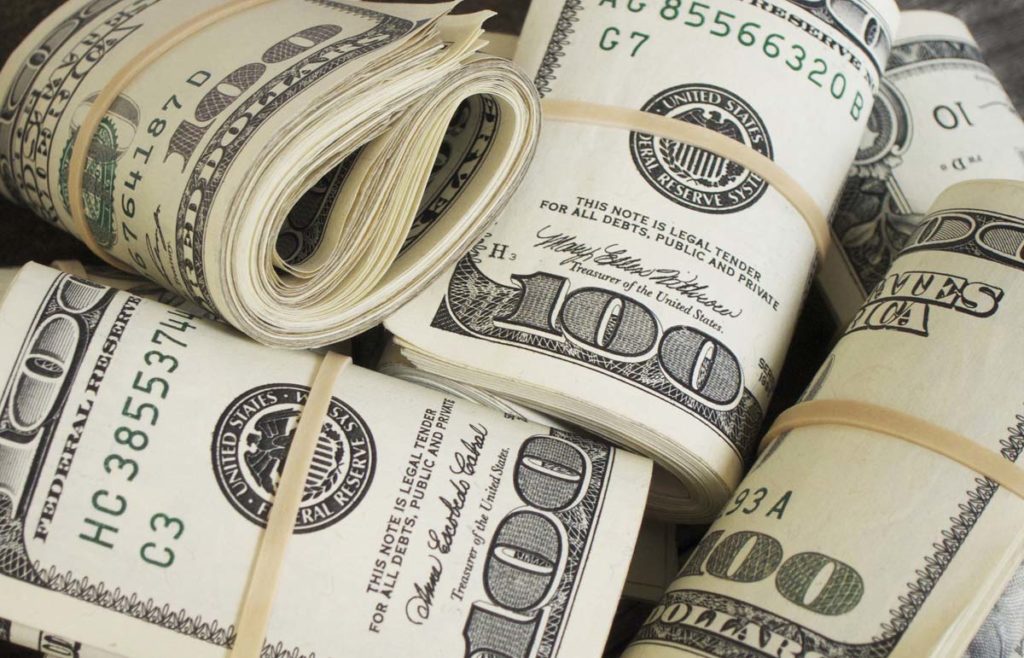 KPERS problems must be confronted

This week the Kansas Legislature may work on the problems facing the Kansas Public Employee Retirement System, or KPERS. Past legislatures have failed to enact reforms necessary to put this system on a sound financial footing, and the legislature has shown itself incapable of managing a system where it's easy to pass on the problem to future generations. Now Kansas faces an unfunded liability of some $9.3 billion in KPERS. The most important thing the state can do is to stop enrolling new employees in this failing system.

The deal to retain Hawker Beechcraft in Kansas means that reform in that state's economic development policies is not likely.

Social Security and its future have been in the news lately. Supporters promote it as one of the best examples of successful government programs, and denigrate its critics as pessimists.

Investment strategies to be discussed in Wichita

This Friday (August 13) the Wichita Pachyderm Club features a program titled "Could any investment strategy be successful in today’s economic climate?” The presenter will be Dr. Malcolm Harris, who is Professor of Finance at Friends University. His blog is Mammon Among Friends.

"The one great secret of investing is that there is no secret."

"Investment success, it turns out, lies in simplicity as basic as the virtues of thrift, independence of thought, financial discipline, realistic expectations, and common sense."

The Random Walk Guide to Investing

The title of this book derives from the author's famous book A Random Walk Down Wall Street, published in 1973. That book, and this too, refer to the theory of efficient markets. In the author's words: "The main premise of the theory is that the stock market is an extraordinarily efficient institution for reflecting without delay any information that arises. When news arises, an army of profit-seeking Wall Street professionals pounces on it rapidly, driving stock prices up or down. As a result, stock prices reflect whatever good or bad news there is about each individual company or about the economy as a whole."