A big "thank you" to Mike Smith for his rebuttal to an op-ed printed in today's Wichita Eagle. 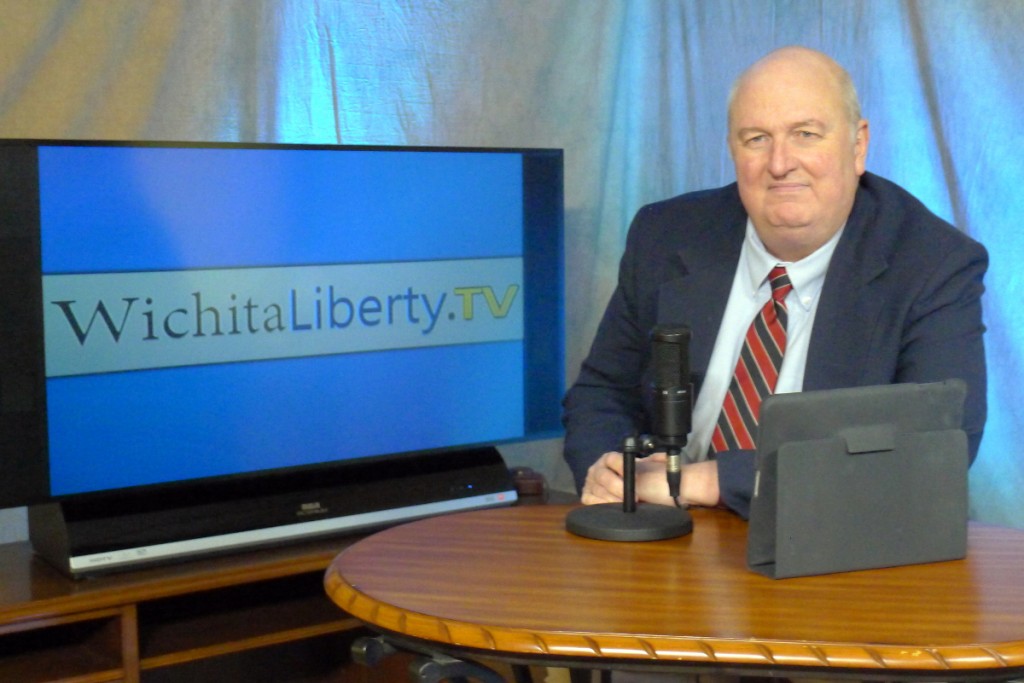 The controversy over the timing of city and school board elections provides an insight into government. Then: Can a candidate for governor’s claims about Kansas school employment be believed? Wind power is expensive electricity, very expensive. A Wichita auto dealer pushes back against union protests. Finally, what is the real rate of unemployment in America?

Are you worried about global warming? 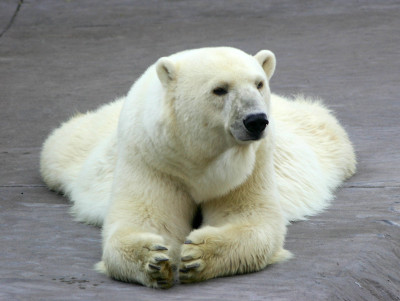 Are you worried about global warming?

As the following two charts show, the models that are in common use by climate scientists have predicted rising temperatures, but actual observations of temperatures have not conformed to predictions. Temperatures have been level in recent years.

The City of Wichita held a workshop where the Community Investments Plan Steering Committee delivered a progress report to the city council. The document holds some facts that ought to make Wichitans think, and think hard. Then: What is the purpose of high tax rates on high income earners? Finally: Advances in producing oil and natural gas make for a more competitive and carbon-efficient economy. 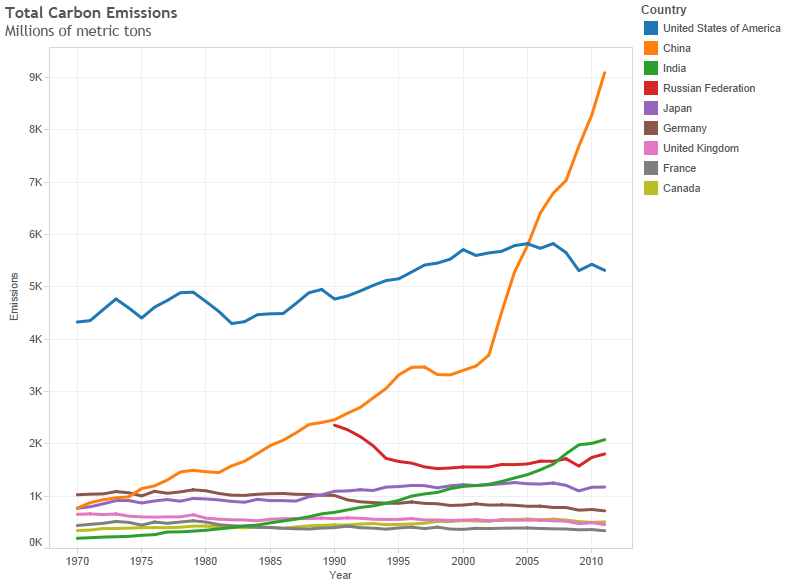 The oil and gas boom in America boosts our competitiveness in the world economy while at the same time reducing carbon emissions, says economist Stephen Moore.

Here's the science that President Obama is basing policy on.

FrackNation to tell truth about fracking

A new feature film by Phelim McAleer and Ann McElhinney will present the truth about hydraulic fracturing, known as fracking.

Not everyone agrees with the Kansas Governor Sam Brownback's rosy assessment of wind power.

Evidence that a business seeking regulatory approval of its project enjoyed an apparently close relationship with the Kansas Department of Health and Environment should not be surprising: regulatory capture is a non-partisan sport.

Today: Why not school choice in Kansas?; Economics in one lesson this Monday; Sowell on government intervention; Salina's first TIF district; Charles on energy and stuff; government and entrepreneurship.

Study looks at spending, strategy in cap and trade debate

While those who advocate cap and trade legislation charge that conservatives, particularly Charles and David Koch, have outspent them, a study finds the opposite.

Left-wing environmental hypocrisy exposed as actor Robert Redford is caught in a few "do as I say, not as I do" moments.

Today: "This Week in Kansas;" tax increment financing; "Lessons for the Young Economist;" the worst Congress; China has seen the future, and it is coal.

Today: Kansas lags in charter schools, bureaucrats gone wild in Cancun, Obama federal employee pay freeze -- or not, and the moral case against spreading the wealth.