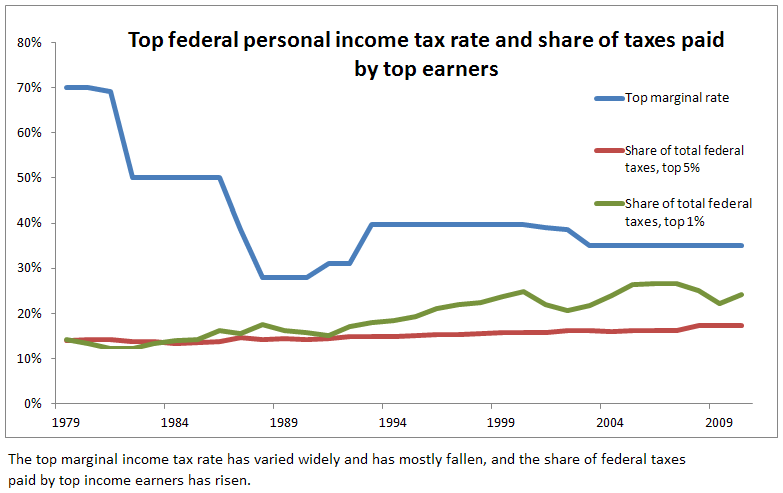 The purpose of high tax rates on the rich 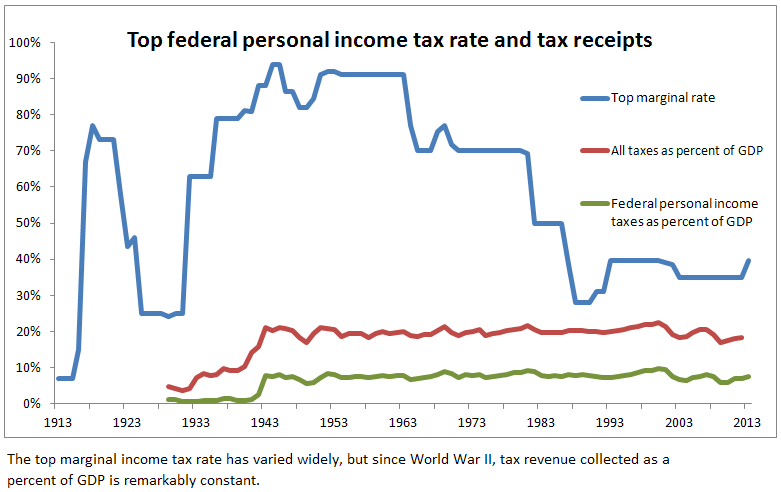 The purpose of high tax rates on the rich

The purpose of high taxes on the rich is not to get the rich to pay money, it's to get the middle class to feel better about paying high taxes.

Not only are we taxed to pay for the cost of funding federal and state grants, the units of government that receive grants are very likely to raise their own levels of taxation in response to the receipt of the grants. This creates a cycle of ever-expanding government.

Part of Kansas tax law has something for everyone

The just-signed Kansas tax bill contains a future provision that, based on recent research, may satisfy everyone.

The city of Derby, Kansas has formed a tax increment financing (TIF) district. TIF is a method of diverting the normal flow of property tax revenue so that it benefits private interests rather than the public treasury.

Tax burden in the states

As Kansas debates tax reform, and as our state is frequently compared to Texas, we should take a look at the two states and their taxes.

For two decades the Tax Foundation has estimated the combined state and local tax burden for all the states. I've created an interactive visualization that lets you compare states and see trends in rank over time.

The home mortgage interest deduction doesn't accomplish much, and it should be eliminated.

The rich don’t have enough money

Even if President Barack Obama gets his way in upcoming tax negotiations, we'll still be a long way from tackling the deficit.

Are the tax cuts President Obama takes credit for the type of tax cuts that promote economic growth?

This week Kansas Governor Sam Brownback again made the case for extending the production tax credit for wind power.

Corporations are people, too

Attempts to "tax the rich" by taxing corporations don't work, as we are the corporations, so to speak.

In a news conference last week, U.S. Representative Mike Pompeo of Wichita and two others criticized President Barack Obama for misunderstanding of the meaning of a taxpayer protection pledge that Pompeo has signed.

Does government have a revenue or spending problem?

Government has a spending problem, not a revenue problem.

If we in Kansas and Wichita wonder why our economic growth is slow and our economic development programs don't seem to be producing results, there is now data to answer the question why: Our tax costs are high -- way too high.

It's very expensive to comply with the federal tax code, requiring the equivalent of 3,500,000 people.