Support the Voice for Liberty: Become a Patron 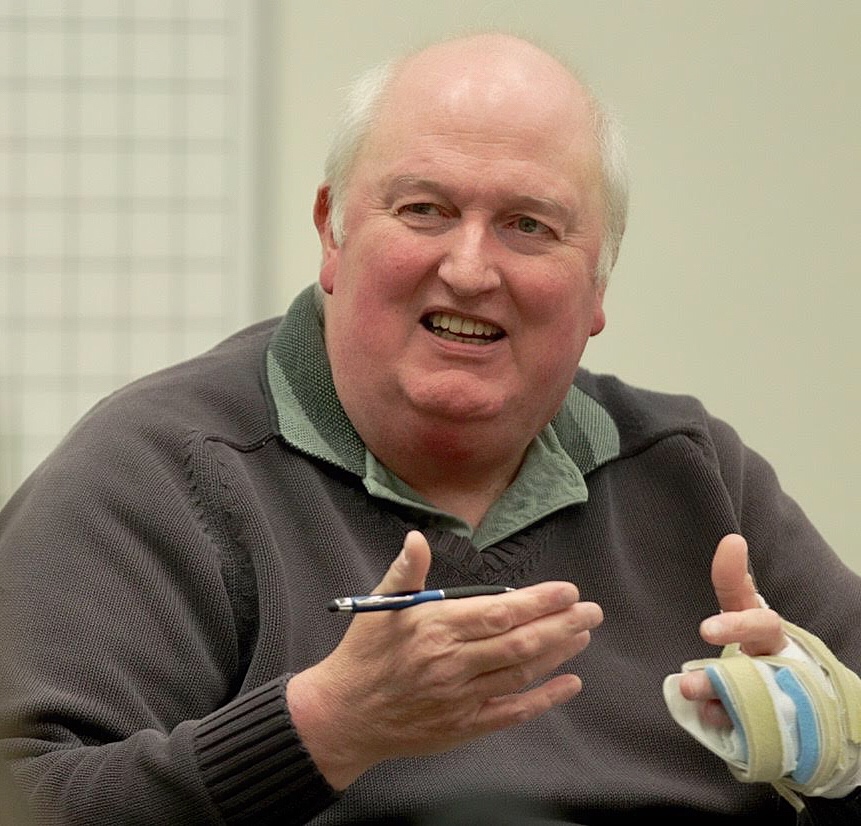 Support the Voice for Liberty: Become a Patron

Patreon is a popular service that helps writers and creators generate income to keep their content flowing. You can support the Voice for Liberty by using Patreon.

Derek K. Yonai, JD, Ph.D., Director of the Koch Center for Leadership & Ethics at Emporia State University, spoke to the Wichita Pachyderm Club January 11, 2019, on the topic of Teaching the Morality of Free Enterprise. 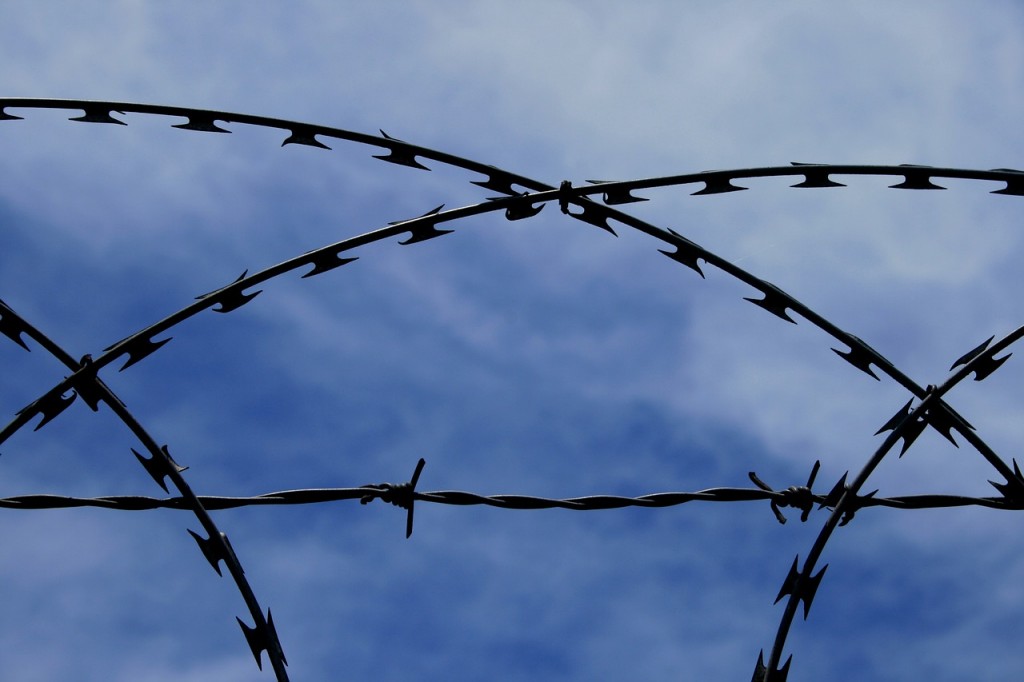 "Overcoming obstacles can be a difficult challenge even on a level playing field. We need to change the rigged system that favors the politically connected over the hardworking, honest citizen," writes Charles Koch in a recent edition of Perspectives. 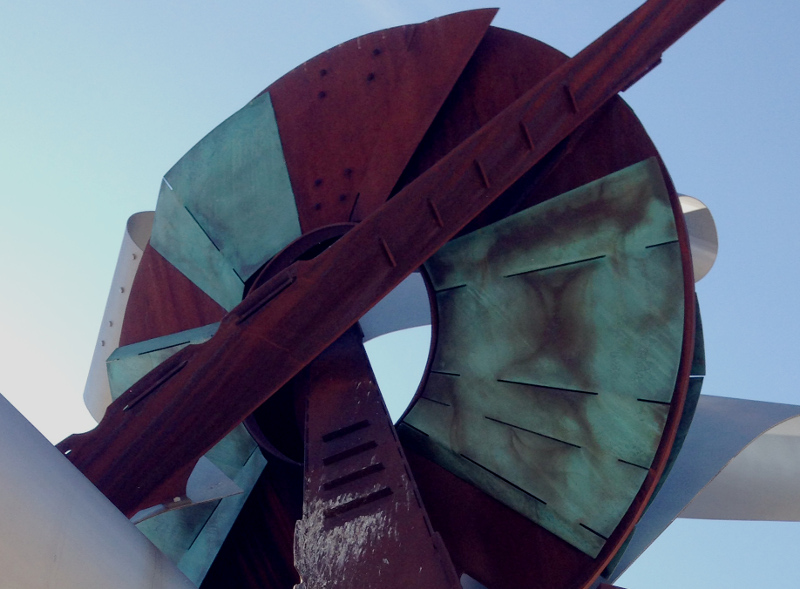 If local governments don't fund arts, we risk a Soviet-style existence. This line of thought is precisely backwards.

For Tiahrt, economic freedom is not a good thing, it seems 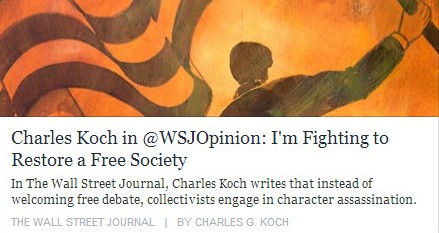 For Tiahrt, economic freedom is not a good thing, it seems

Kansas congressional candidate Todd Tiahrt has criticized Charles Koch and Americans for Prosperity, leading us to wonder if Tiahrt understands or embraces the principles of economic freedom and free markets.

The central belief and fatal conceit of the current administration is that you are incapable of running your own life, but those in power are capable of running it for you. This is the essence of big government and collectivism, writes Charles G. Koch. 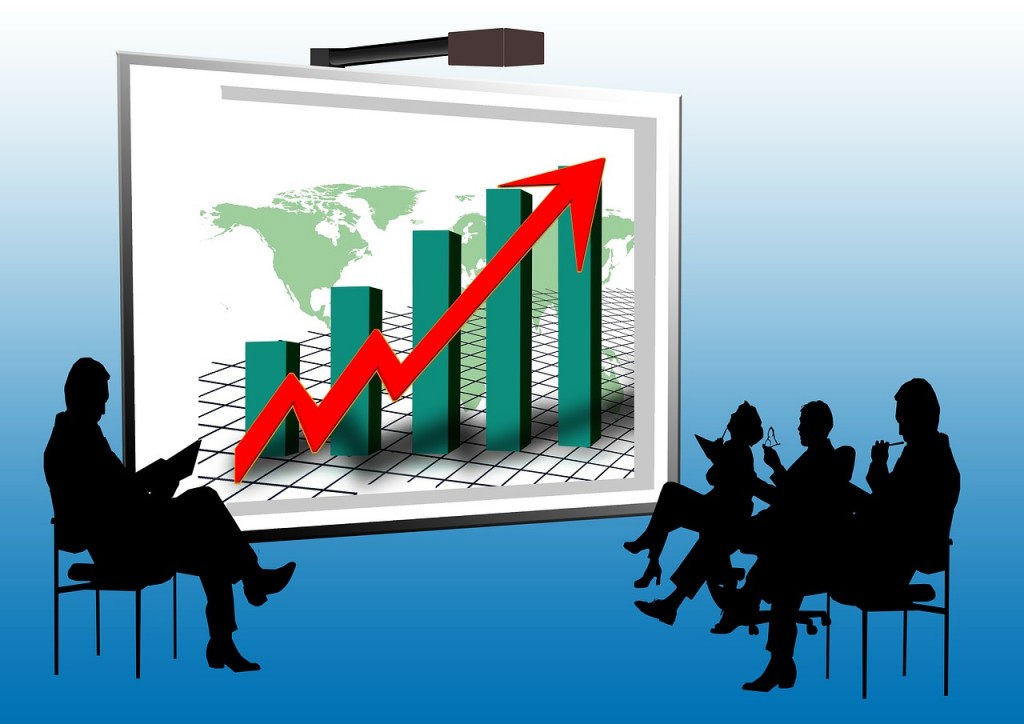 Economic freedom leads to better lives for people as measured in a variety of ways. This is true for everyone, especially for poor people.

When businesses feed at the federal trough, they threaten public support for business and free markets, explains Charles G. Koch.

Economic freedom, in countries where it is allowed to thrive, leads to better lives for people as measured in a variety of ways. This is true for everyone, especially for poor people.

Intellectuals vs. the rest of us

Why are so many opposed to private property and free exchange -- capitalism, in other words -- in favor of large-scale government interventionism? Lack of knowledge, or ignorance, is one answer, but there is another.

Cronyism is harmful to our standard of living

The growing partnership between business and government is a destructive force, undermining not just our economy and our political system, but the very foundations of our culture, writes Charles G. Koch.

A campaign is started to help Wichitans learn the importance of economic freedom.

Bankrupting America: There’s an app for that

If you spot government waste and you have an iPhone, you can make a difference. There's now an app for that.

Once again, the Wichita Eagle editorial board misses the point regarding downtown Wichita development.

Economic development in Wichita, the next step

Critics of the economic development policies in use by the City of Wichita are often portrayed as not being able to see and appreciate the good things these policies are producing, even though they are unfolding right before our very eyes. The difference is that some look beyond the immediate -- what is seen -- and ask "And then what will happen?" -- looking for the unseen.

When the New York Times is concerned about the cost of government spending programs, it's a safe bet that things are really out of control. Its recent feature reports on economic development incentive programs that are costly and produce questionable benefits.

Refuting the attacks on Koch

What do big government politicians mean when they say, "Koch?"

Why is economic freedom so important, and important to everyone? A video explains in one minute.

An op-ed written in favor of the wind production tax credit shows just how difficult it is to replace cronyism with economic freedom.