Posts tagged as “Rule of law”

Power of Kansas cities to take property may be expanded 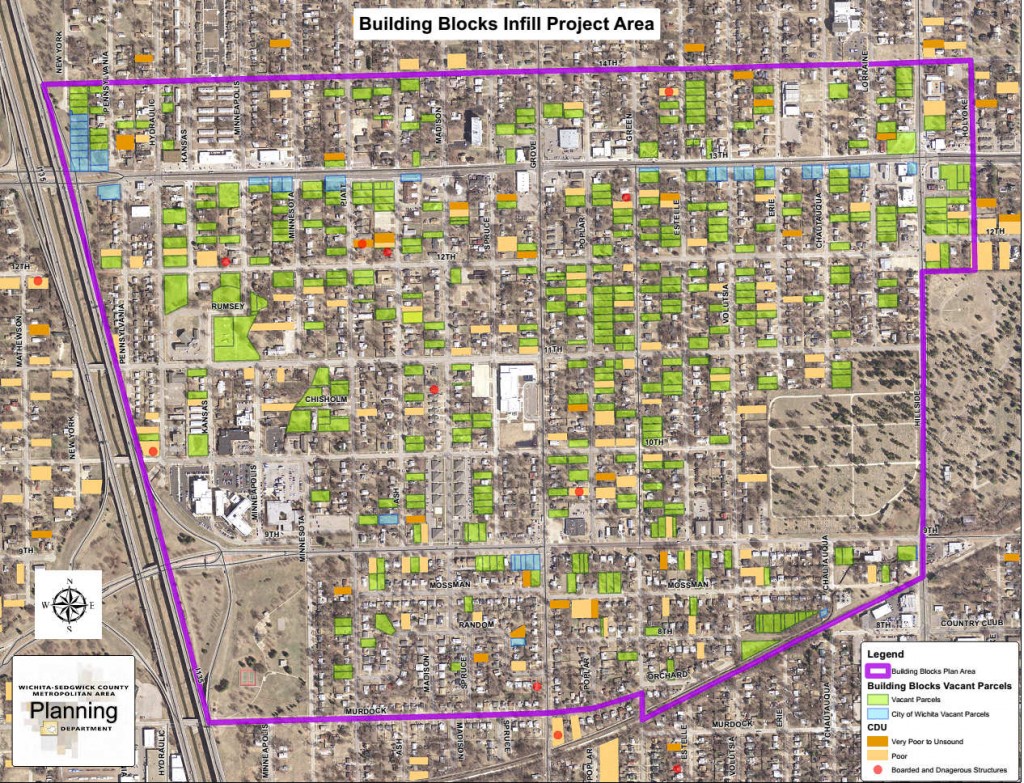 Power of Kansas cities to take property may be expanded

A bill working its way through the Kansas Legislature will give cities additional means to seize property.

A forthcoming book by Charles Murray holds an intriguing idea as to how Americans can reassert liberty: Civil disobedience. Make the federal government an "insurable hazard."

For Wichita’s Longwell, flipping in the face of an election

Campaign season provides an opportunity to see just how malleable candidates' positions can be, leaving us to wonder if some have any firm and guiding principles.

Who decides? When it comes to planning, is it the people, the politicians, or the bureaucrats?

I firmly believe that local government’s role is to provide a firm rule of law where there is a level playing field in it with clear rules for everyone to build their future for themselves and their families. This is the very limited role of government for a free people in a liberty loving society, writes Karl Peterjohn.

Blubaugh, Mayor vote for licenses for undocumented workers to drive to their illegal jobs

The Wichita city council voted to recommend that the Kansas Legislature create drivers permits for undocumented workers so they could drive to their jobs.

The Overcriminalization of America

Overcriminalization has led to the mass incarceration of those ensnared by our criminal justice system, even though such imprisonment does not always enhance public safety, write Charles G. Koch and Mark V. Holden.

Hate crimes should not be enhanced in Kansas 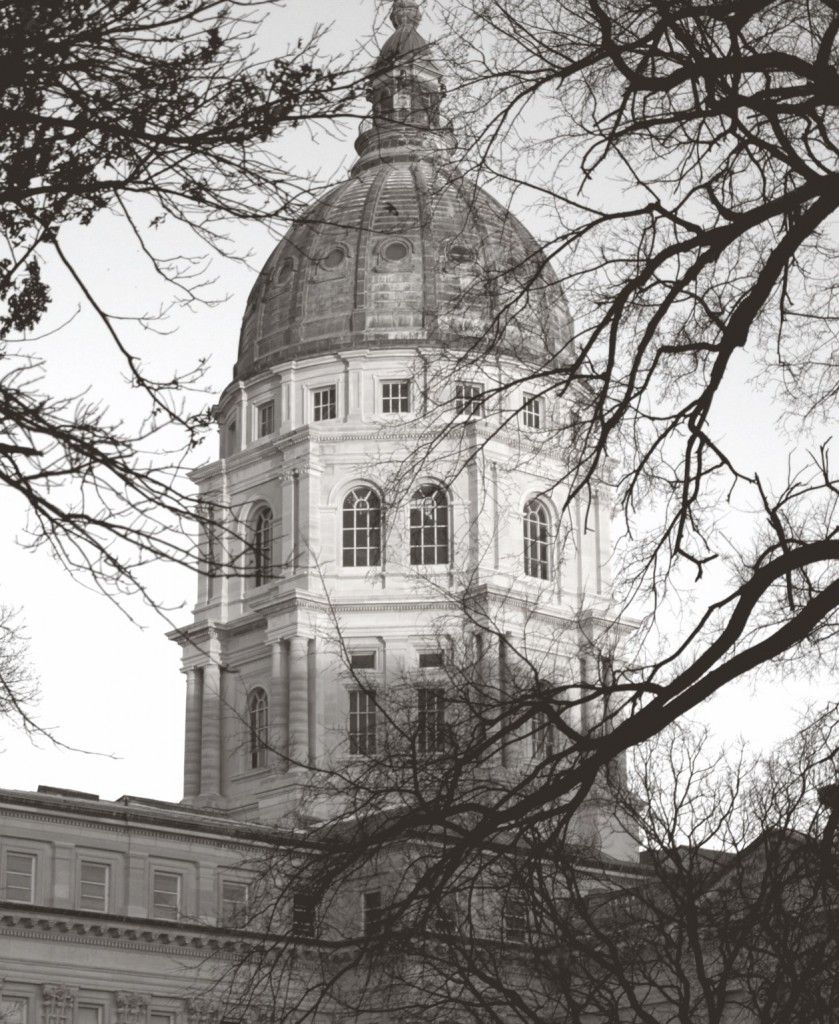 Hate crimes should not be enhanced in Kansas

A bill in Kansas proposes to toughen penalties for hate crimes, thereby judging people on their thoughts and beliefs rather on their actions.

The Wichita city council should repeal a law that the council doesn't follow.

A request to modify an agreement with the City of Wichita raises the question of why, finally, is the city dealing with an apparent oversight?

Questions for the next Wichita city attorney: Number 4 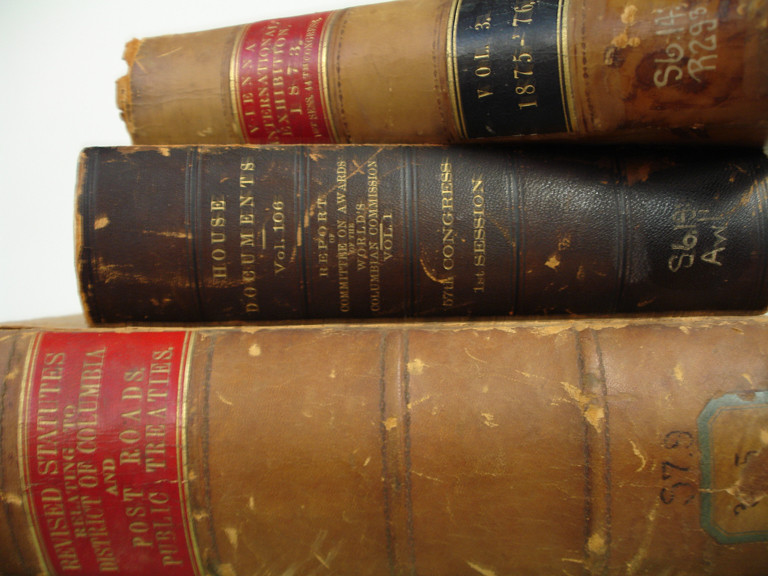 Questions for the next Wichita city attorney: Number 4

Wichita's city attorney is retiring, and the city will select a replacement. There are a few questions that we ought to ask of candidates, such as: Can the city disregard charter ordinances when they inconvenience the council's cronies?