At Pachyderm: Chapman Rackaway on the Kansas primary elections 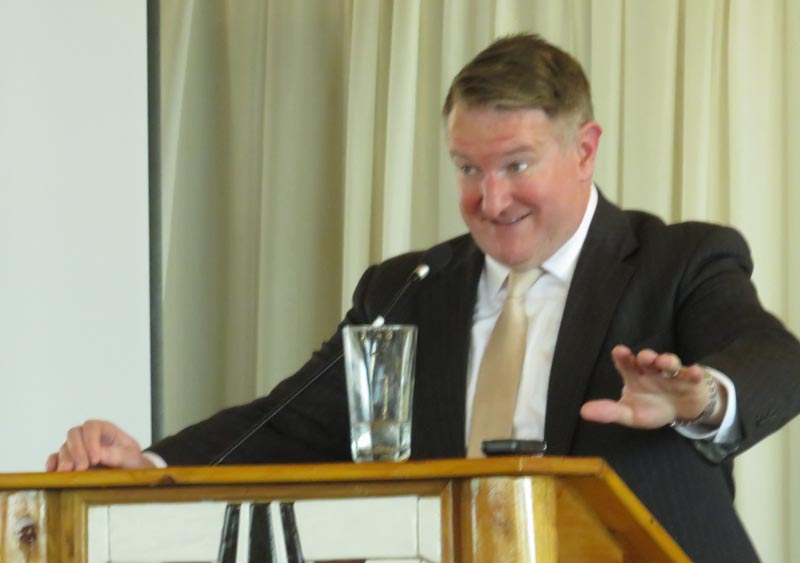 At Pachyderm: Chapman Rackaway on the Kansas primary elections

Huelskamp, Pompeo at top of Club for Growth scorecard 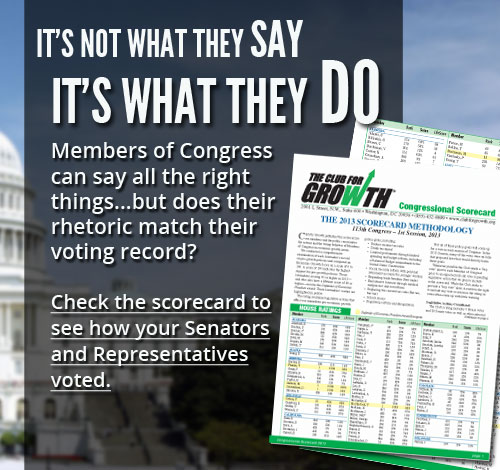 Huelskamp, Pompeo at top of Club for Growth scorecard

Kansans Tim Huelskamp and Mike Pompeo are among the eight U.S. House Members who scored 100 percent for 2014 on Club for Growth's scorecard.

On the campaign trail, President Barack Obama calls for an end to energy subsidies for the fossil fuel industry. It turns out, however, that this industry receives relatively little subsidy, while the president's favored forms of energy investment -- wind and solar -- receive much more. Additionally, coal, oil, and gas industries paid billions in taxes to the federal government, while electricity produced by solar and wind are a cost to taxpayers.

This week Kansas Governor Sam Brownback again made the case for extending the production tax credit for wind power.

U.S. Representative Mike Pompeo from Wichita explains his opposition to tax credits for all energy production, the problems with over-regulation of business, and the state of the economic recovery.

In a news conference last week, U.S. Representative Mike Pompeo of Wichita and two others criticized President Barack Obama for misunderstanding of the meaning of a taxpayer protection pledge that Pompeo has signed.

Wind power tax credits are government spending in disguise, despite the mistaken beliefs of Kansas Governor Sam Brownback and U.S. Senator Jerry Moran of Kansas regarding the economic effect of tax credits that benefit the wind power industry.

Kansas Governor Sam Brownback and U.S. Senator Jerry Moran of Kansas are mistaken regarding the economic effect of tax credits that benefit the wind power industry.

Kansas politicians are split over the the government's subsidy programs for wind energy.

Kansas Senator Jerry Moran wants to pick losers in the market: His choice is big wind

Should Kansans be relieved that government regulation and inspection of underground natural gas storage may be resumed soon?

Kansas and its own Solyndra

At this moment, we can't say that Kansas has its own version of Solyndra, the subsidized and politically-connected solar energy firm that recently shut down its operations and declared bankruptcy. But as far as absorbing the important lessons from Solyndra, we may have another chance to learn them in Kansas.

Sedgwick County's consideration of a federal planning grant raised a host of issues, including buying in to the Obama Administration agenda and the roles and relationships of federal and local governments.

Today: Follow-up to Koch profile; the decline of Detroit: a lesson for Wichita?; Moran to vote "no" on debt ceiling; golden geese on the move; legislators will have more access to SRS case files; Wichita unemployment rate improving, government planners vs. individuals.