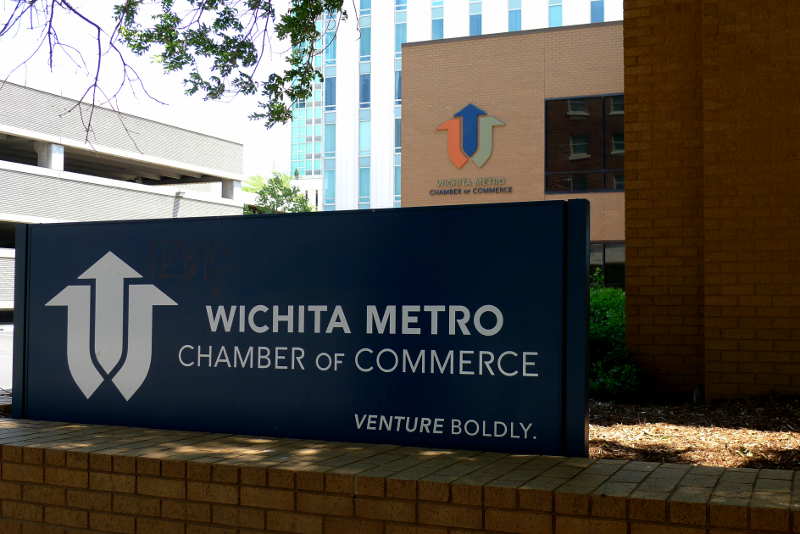 By advocating for revival of the Export-Import Bank of the United States, the Wichita Metro Chamber of Commerce continues its advocacy for more business welfare, more taxes, more wasteful government spending, and more cronyism 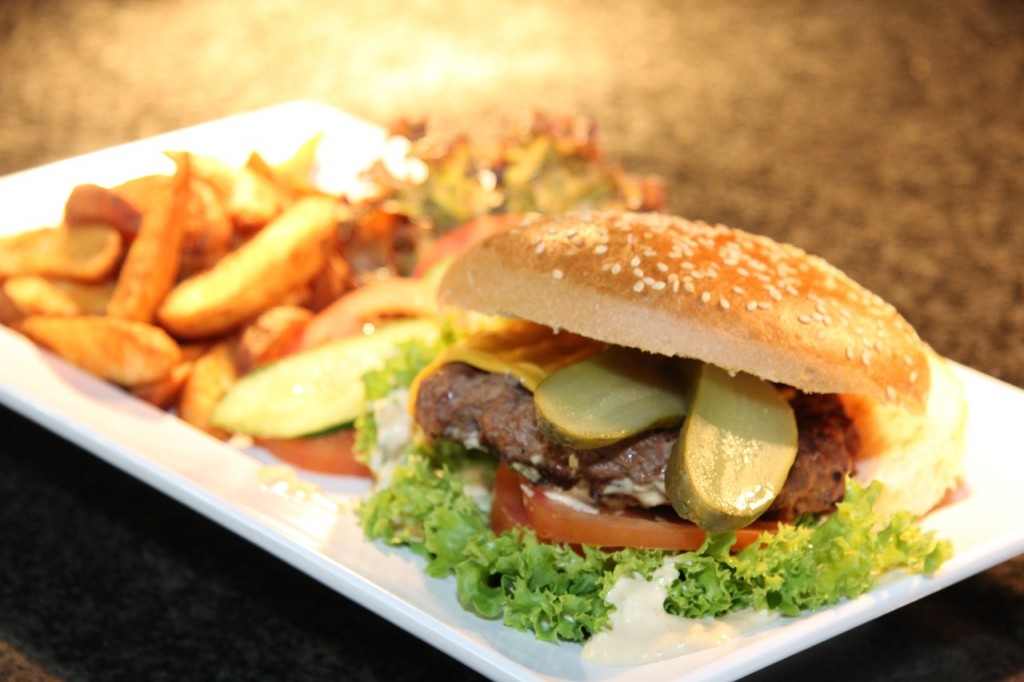 As we approach another birthday of Milton Friedman, here's his article where he clears up the authorship of a famous aphorism, and explains how to really get a free lunch

Most Americans would be surprised to learn that they are, in fact, in the top one percent of income -- when the entire world is considered. It is economic freedom in America that has been responsible for this high standard of living. But America's ranking among the countries in economic freedom has declined, and may fall further.

Thumbs up for Americans for Prosperity

On the television news program Journal Editorial Report, Potomac Watch columnist for The Wall Street Journal editorial page Kimberley A. Strassel gave a thumbs up to Americans for Prosperity for its work in the recent election.

ALEC should stand up to liberal pressure groups 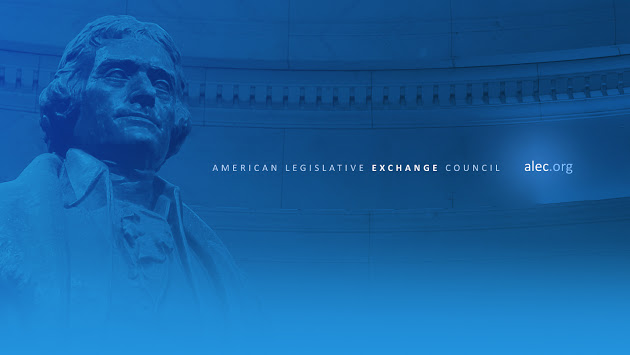 ALEC should stand up to liberal pressure groups

Liberals can't stand American Legislative Exchange Council (ALEC) because it is a strong and influential advocate for free market and limited government principals in state legislatures, and as a result are smearing it with unfounded charges of racism.

As we approach another birthday of Milton Friedman, here's his article where he clears up the authorship of a famous aphorism, and explains how to really get a free lunch

Wichita airfares, on the rise

A survey shows that airfares in Wichita have both fallen and risen in recent years, even though the City of Wichita, Sedgwick County, and the State of Kansas spend millions each year to keep airfares low.

A Wichita movie theater has started carrying a limited line of grocery items.

A proposed STAR bonds project in Wichita is the latest example of Wichita and Kansas relying on cronyism and business welfare instead of capitalism.

Conservative and free-market groups are asking Congress to oppose extending the Production Tax Credit for production of electricity from wind.

I, Pencil: The Movie

Now in movie form, the story of the humble pencil illustrates the wonder and power of "the spontaneous configuration of creative human energies."

Two large articles in the Wichita Eagle regarding Charles and David Koch of Wichita-based Koch Industries have attracted many comments, and many are not based on facts.

If wind power cannot compete on its own after 20 years without costly special privileges, it never will, writes Lamar Alexander And Mike Pompeo.

Minimum wage increase not a solution

Those who advocate for a higher minimum wage law appear to have the best interests of workers as their concern. But as is almost always the case when government intervenes into markets, the unintended consequences create more harm than good.